My mother's Lenovo G580 laptop from 2013 started to sound like it will take off even when just watching videos online. Using Hardware Monitor program I could see it is hotter than it should be. I never tried disassembling a laptop before, but it was getting on my nerves, so I decided to do it. Luckily there are several videos available on YouTube showing the whole procedure.

I bought thermal paste (Arctic MX-2) and I also bought a 120 GB Western Digital Green SSD in hope it will speed up the laptop a little bit and I could use the 500 GB hard disk from the laptop for myself, since she doesn't really need any storage at all. 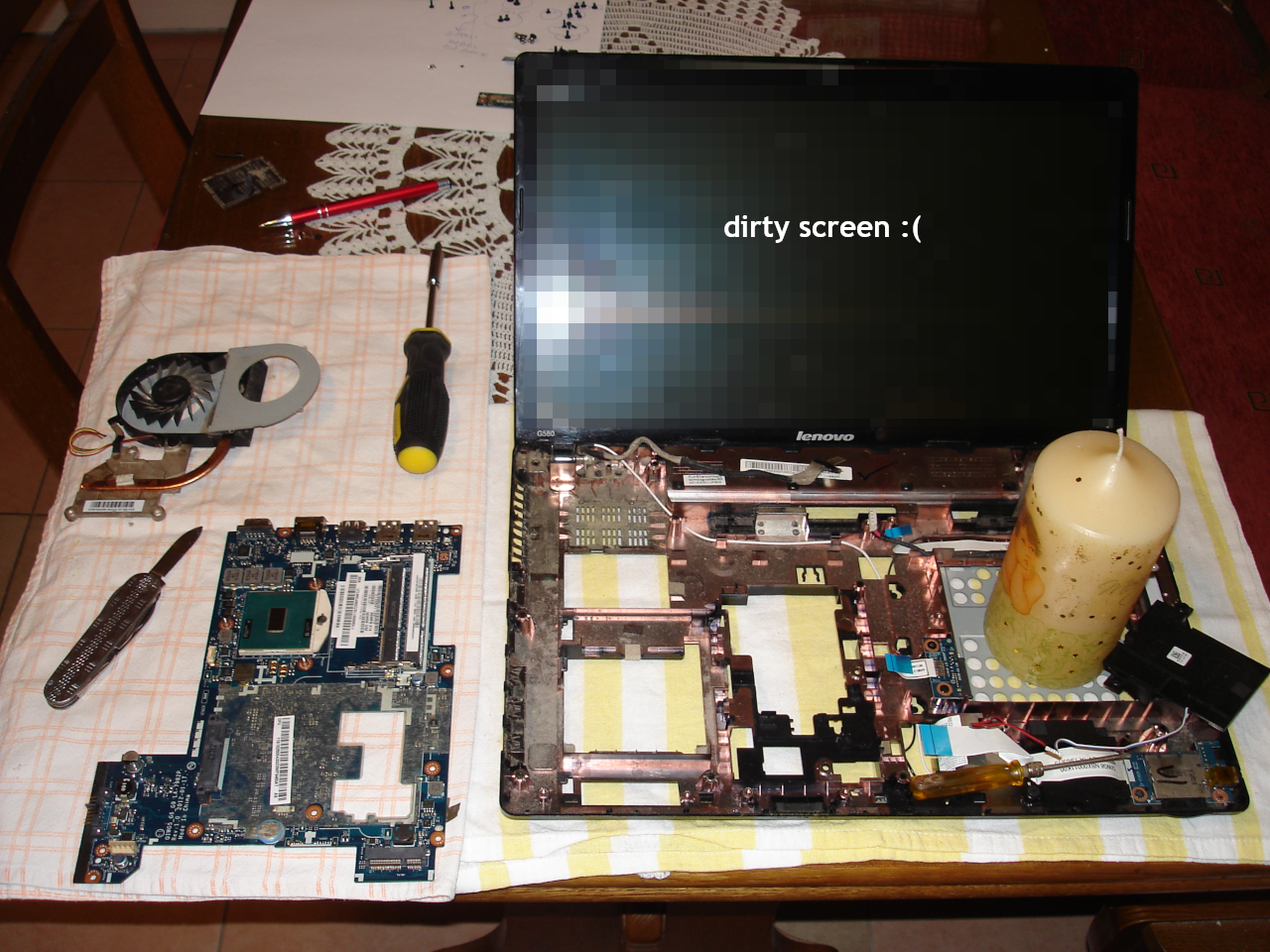 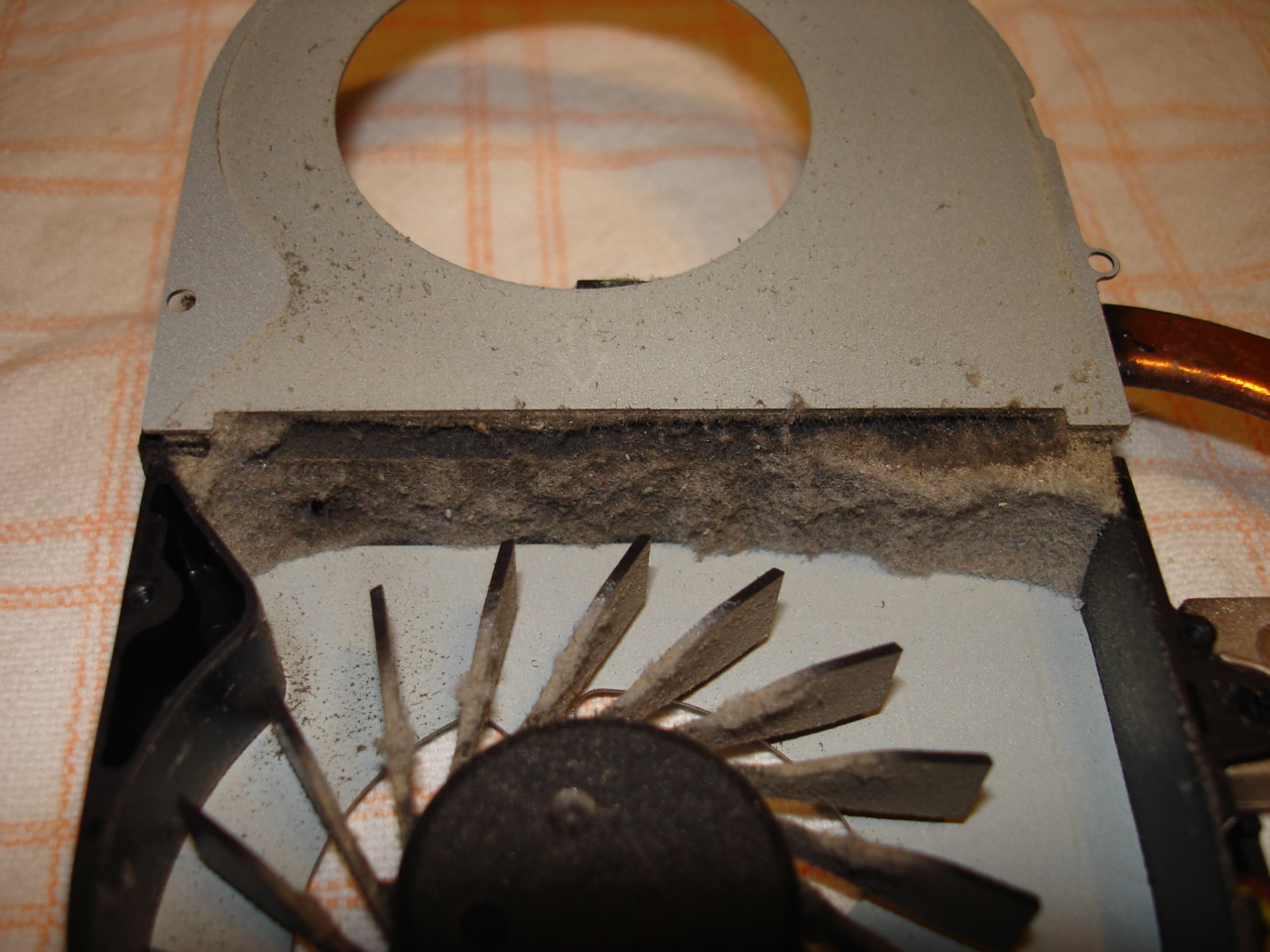 It is ridiculous I had to disassemble everything to get to the fan, it should have been designed better. As you can see the fan exhaust was completely blocked by dust. There was only a little 1 mm hole on the left where air could get out. I cleaned everything, applied new thermal paste and put in the SSD.

Replacing the old hard disk with a new SSD did not make much of an improvement since the laptop is mostly used for web browsing, so the speed of the SSD is not really noticeable. The biggest bottleneck there are basically ads or ad blocking plugins slowing everything down. At least it is completely quiet and I got myself a 500 GB hard disk I can use to store my stuff.

After everything was done I realized I could have also replaced the 2 core/2 thread Intel Pentium 2020m CPU with a better 2 core/4 thread i5 CPU which can be found for cheap now. It is not really necessary since the laptop still performs perfectly fine. The only use case where it fails are x265 encoded 1080p movies, where it can reach 100% processor utilization which causes stutters, but x264 encoded movies run without issues. Maybe in a few years when it is time to clean it again...
Posted by AntonioR