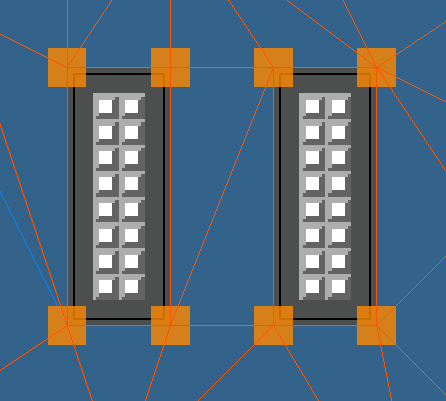 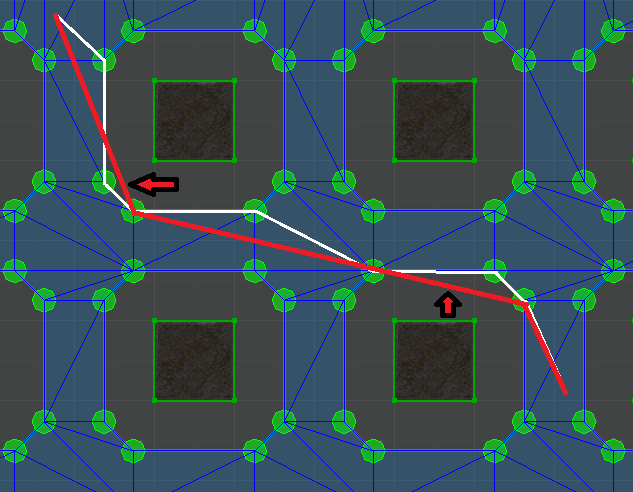 This is all probably very confusing... at least I tried :/
Posted by AntonioR