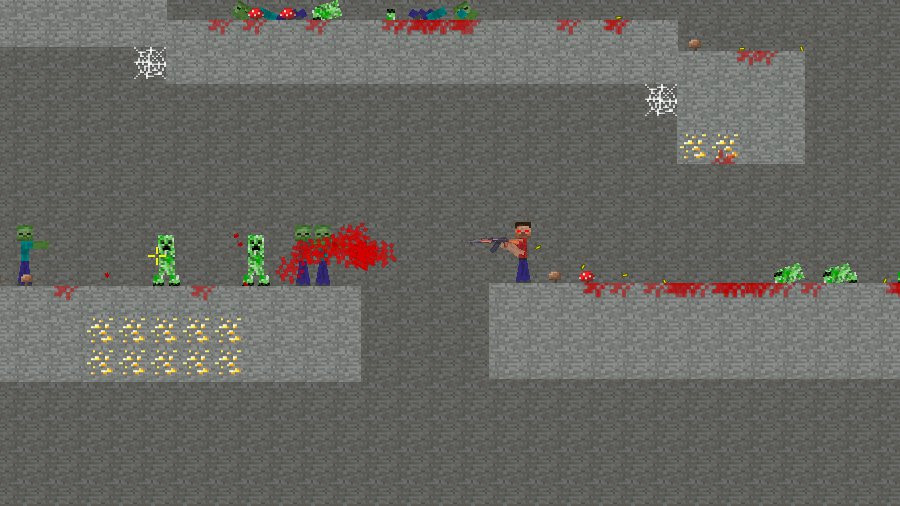 The Bloodcrafter is by far my most succesful project with over 230 000 YouTube views and over 3000 downloads, and I "hate" it. I "hate" it because it is popular because of Minecraft and not because it is good. It was made in just one afternoon to record a gameplay video (it was never meant to be a full game) and showcase parallax scrolling, shaders, skeletal animations and basic level editor.

The video was uploaded in June 2011 and I have released the source code one year later as a "thank you" for all the views. At that time I was just starting to figure out how the engine works and how to write object oriented code. There are lot of bugs, broken code and frequent crashes. The engine is a bit modified engine from the book Advanced2D Game Development by J.S.Harbour. You will need visual studio 2008(or newer), Directx SDK and a FMOD library(provided with the code) to compile the project.


VS 2008 project and game files
Executable 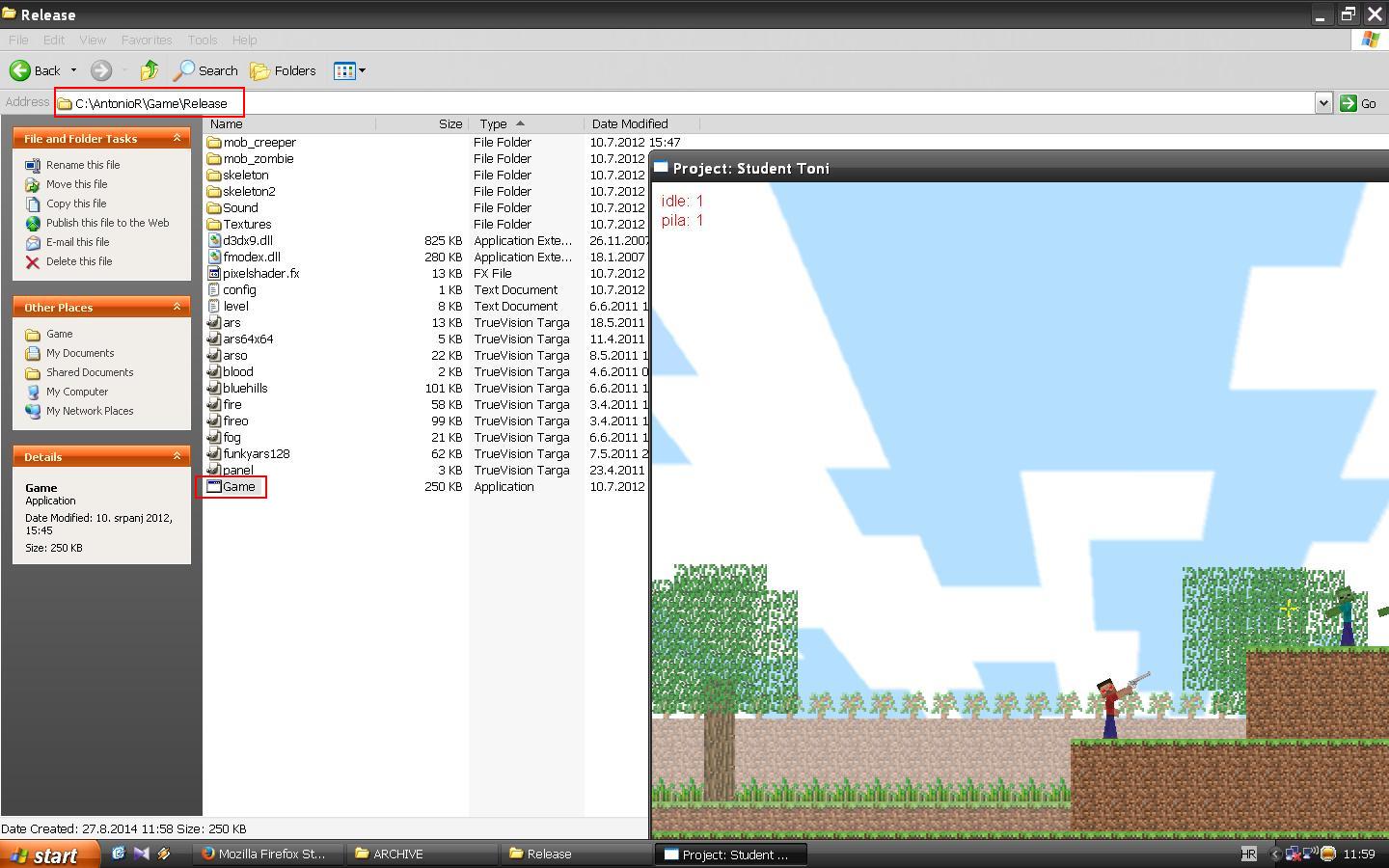 Controls are standard WSAD controls used to play FPS games, for more game and editor controls you will have to look in the game.cpp file under the keyrelease(), mouserelease() and similar functions. The editor is bad because it was the first version ever. Everything was in the experimental phase then. And btw, the game crashes for some reason when you press 5 :/